What Will You Do With The Vision

What Will You Do With The Vision? Scripture:Acts 9:1-18 The Lord told Ananias in a vision to go put his hands on Saul, the known persecutor of the brethren, because God desired to use Saul mightily. But, it called for Ananias to be obedient in spite of the perceived danger of dealing with Saul. Ananias’s choice was obedience in spite of the circumstances. When the Lord gives you directions to move, are you willing to trust Him enough to do it. It’s easy when the direction makes sense to you. But, what about when it doesn’t? Because of Ananias’s obedience, that same Saul became the Apostle Paul. Don’t take it lightly when the Lord gives you direction. He may be desiring to birth a new work through you. 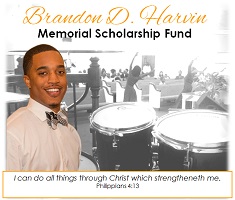